Carrina as a charter yacht

an important era in Carrina’s life 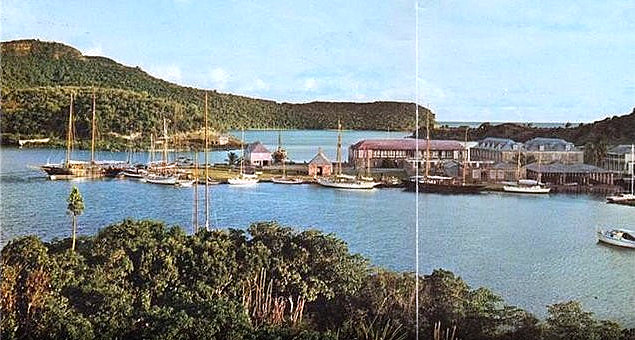 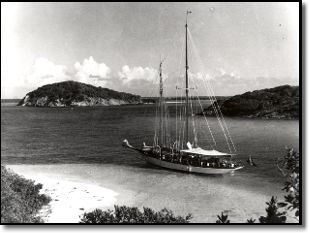 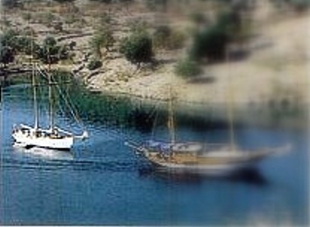 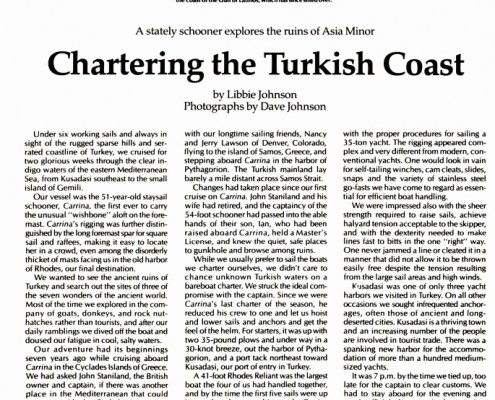 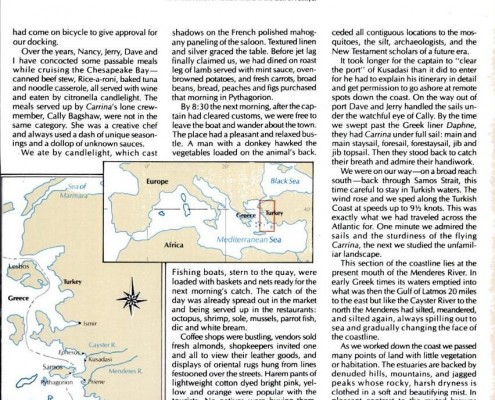 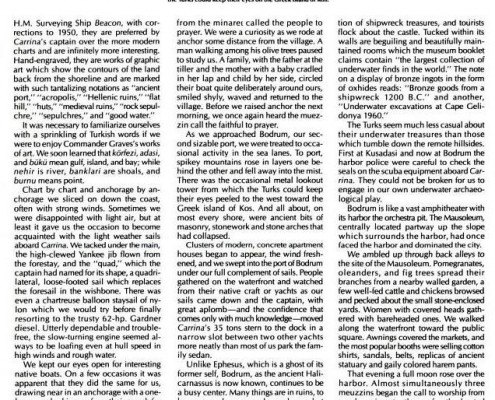 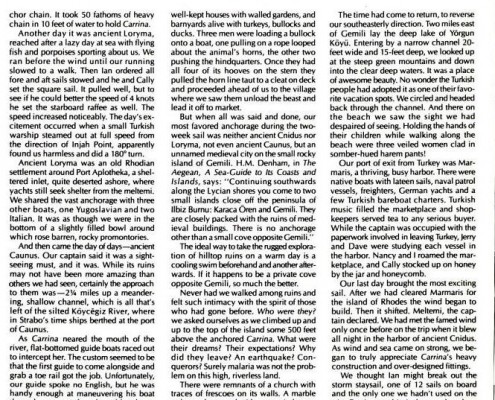 How a beautiful sunset saved a charter 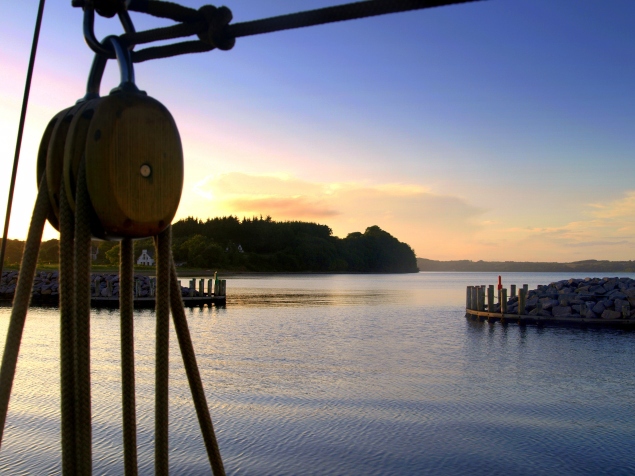 Yachting in the English-speaking West Indies did not accelerate into modernity until 1947, just after World War II, when an unknown photographer and journalist named Carleton Mitchell sailed up the Lesser Antilles in a 46-foot ketch and wrote an amazing chronicle of his trip, Islands to Windward (1947). This was the herald of sailing among the islands as we know it now, in the 21st century.
Chartering however started in the beginning of the fifties. One day, in 1950 a rich American said “Gee, what a lovely schooner, you wouldn’t take us for a sail down islands, would you?”  So, this first voyage was made by Mr. John Archbold, who owned Springfield Estate in Dominica, on the schooner Mollihawk. He was staying at the Mill Reef Club in Antigua and the best way of getting to his plantation was by sea.

Subsequently other charters emanated from Mill Reef and so the Antigua charter industry was born.
Looking at the glittering array of expensive modern yachts which forms the charterfleet nowadays, its hard to imagine how the first yachts looked like. But the Carrina was one of them. The 70 ft. schooner Mollihawk (from 1903) was the grandmother of the fleet, gradually joined by such vessels as the 86 ft. schooner Freelance, 54 ft. schooner Carrina, 63 ft. ketch Georgiana and  70 ft. ketch Pas de Loup. These yachts were the first charter fleet. Run by European Captains, with local West Indians as crew. Those early yachts were the pioneers that laid the foundation of the charterindustry we have today.

John and Bonnie Staniland migrated between the eastern Med and the West Indies year after year. Carrina made 8 crossings in that period.
Carrina chartered,  till the middle of the ninetees.

Serving the guests, key to succes. 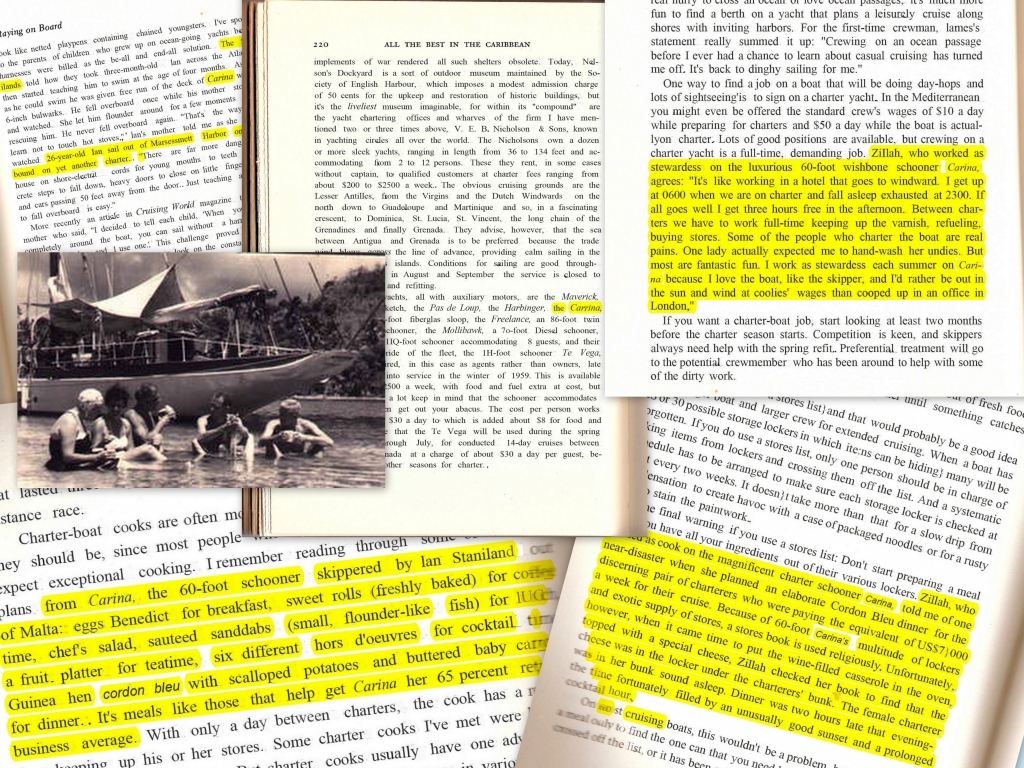