U bevindt zich hier: Home / History / Carrina her owners / Life on board

Life on board of a gentleman’s yacht

Life in the thirties

“For the moment, as H.F. Blackborow’s daughter, who as a little girl spent two entire summers (I think) on Carrina, I can say that my father did not race with Carrina. He almost always took the helm, but we did have a small professional crew. I can maybe fill out some information about the years between 1934 and the outbreak of war. I know my parents sailed in the Channel and the Baltic and were in Kiel harbour not long before the start of world war II. I think they also sailed as far as Casablanca and the Canaries. After the war, when Carrina came out of hiding, we sailed in the Channel from Poole in Dorset and did a lot of mackerel fishing. During a gale-force onshore wind, while we were in Portland harbour, her anchors dragged and we were almost dashed against some enormous cement constructions built in the middle of the harbour during the war for defence purposes. The naval launch that put out to help us damaged the launch and the side of the boat. As a result we were guests of the navy for several days while they put her right and spent time on board submarines, cruisers and mine sweepers!”

In the fifties Carrina’s live was dominated by her charter activities.

With her skipper and owner John Staniland, she was one of the pioneers in charter business.
She could be easily spotted in the Med in summertime and in winter in the Carib. Years with sailings of an average of over 5.000 miles a year were no exception.

In the seventies and eigthies

With new regulations and an owner who lost his charter licenses, Carrina her charterlife came to an end. 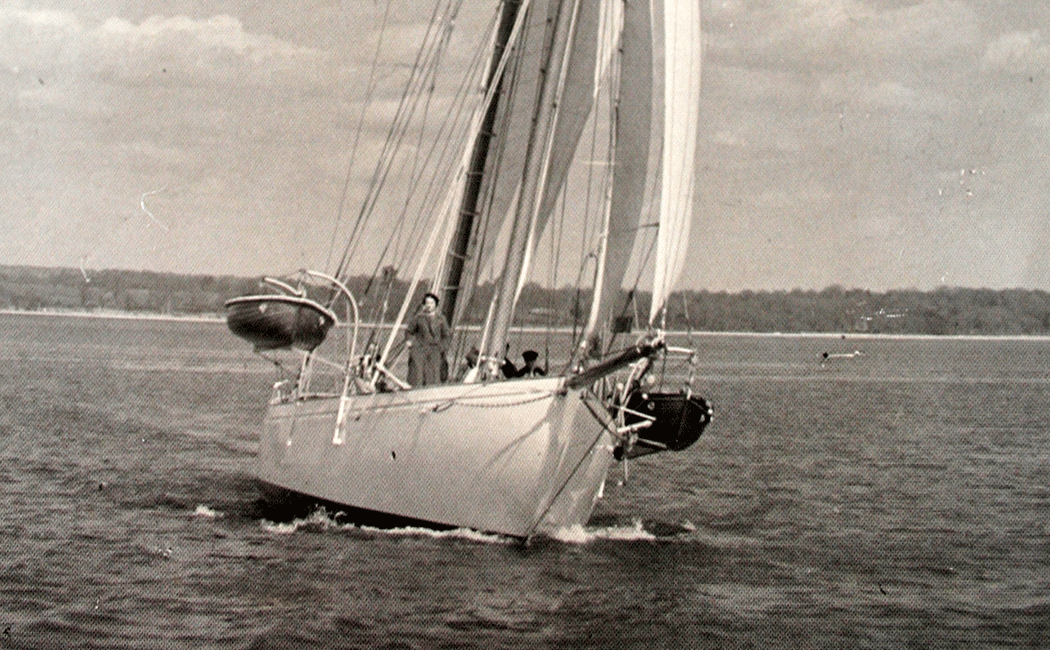 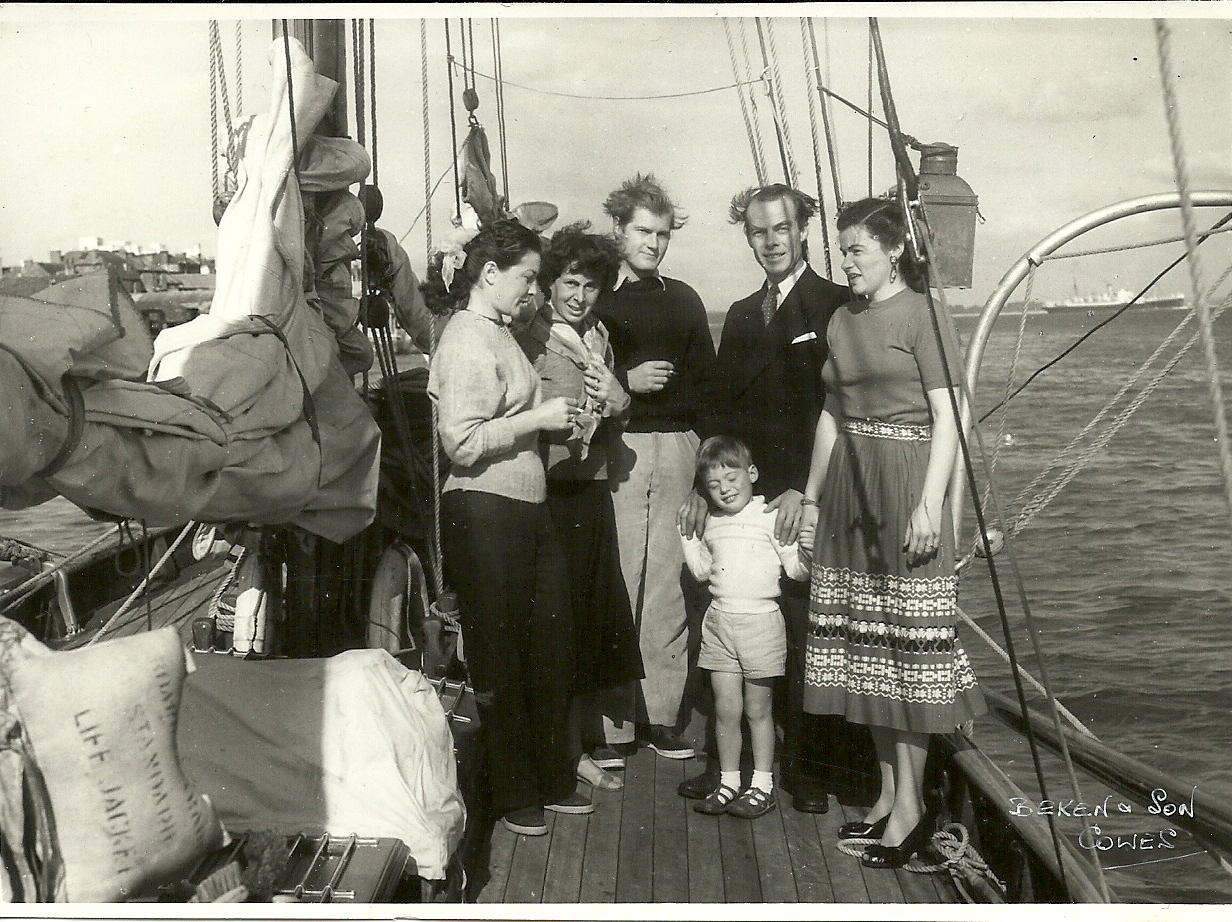 Farewell to friends and family for another Atlantic crossing. 1954 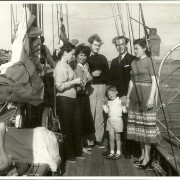 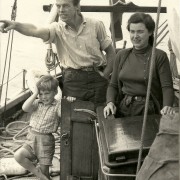 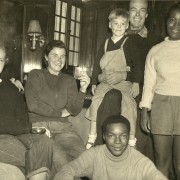