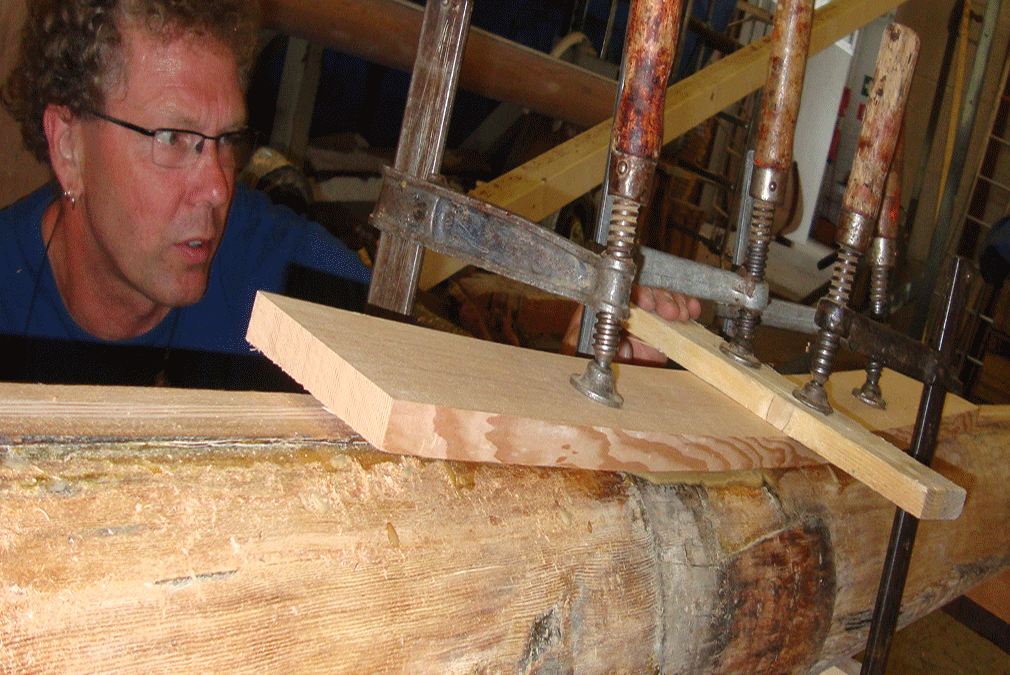 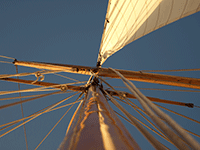 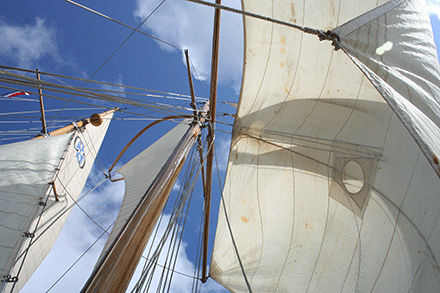 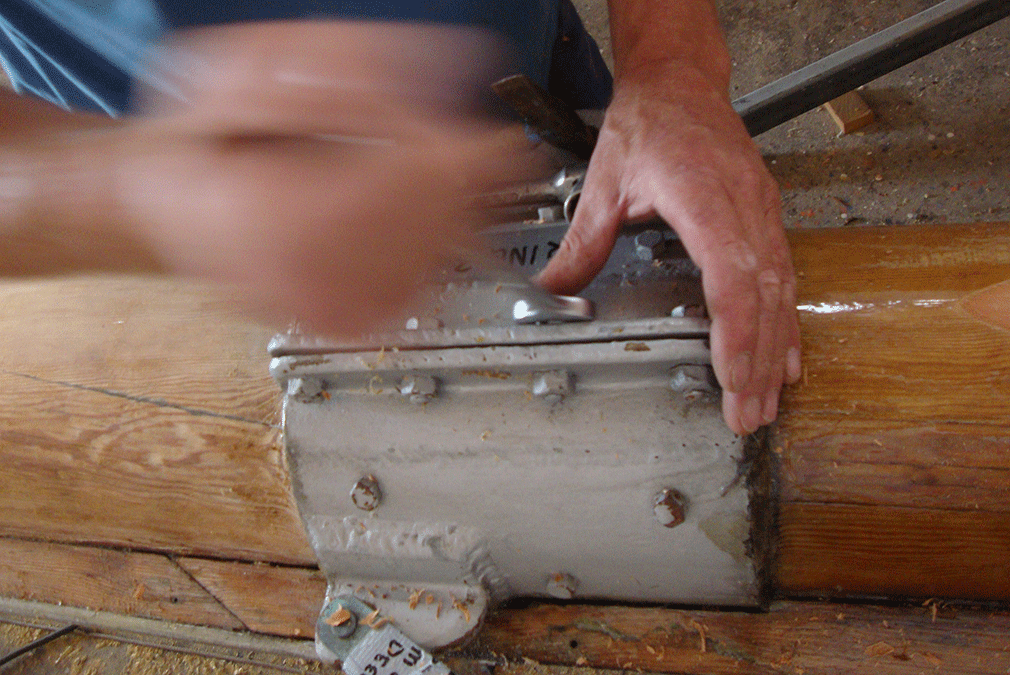 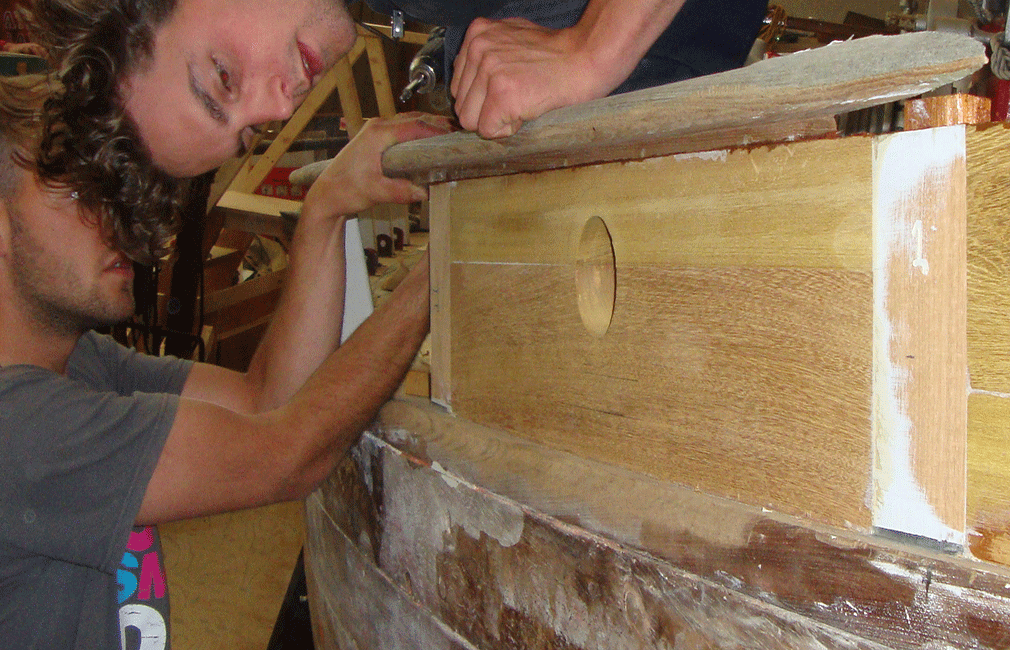 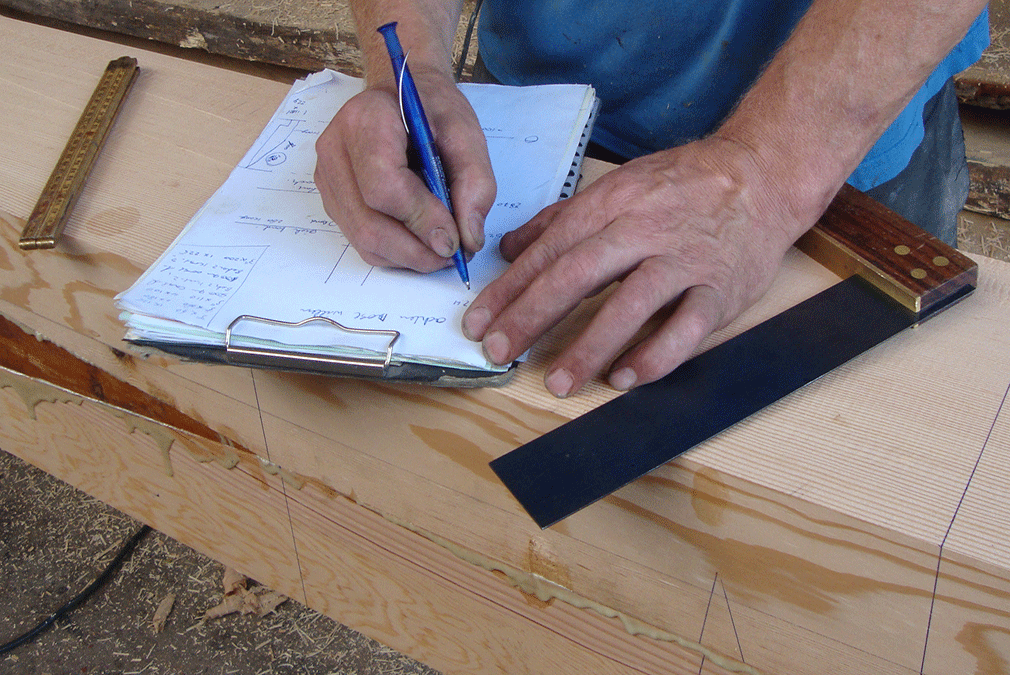 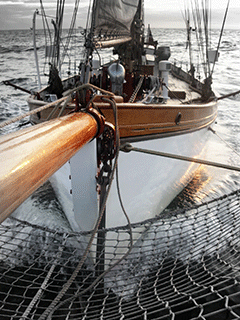 Maintaining her with Tender, Love and Care. 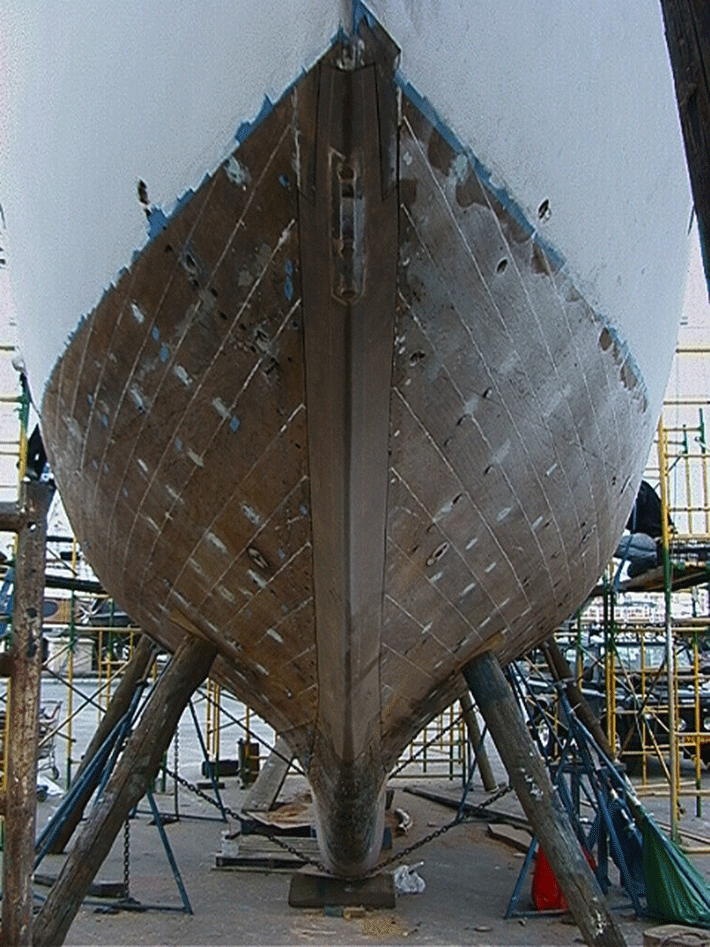 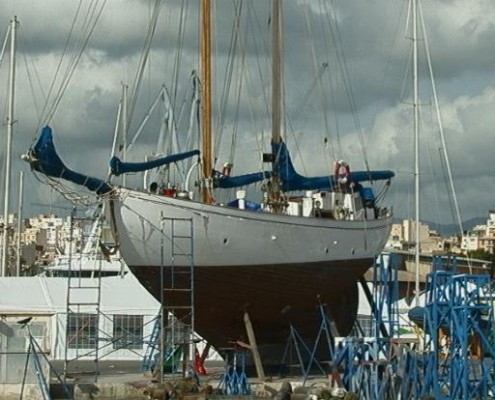 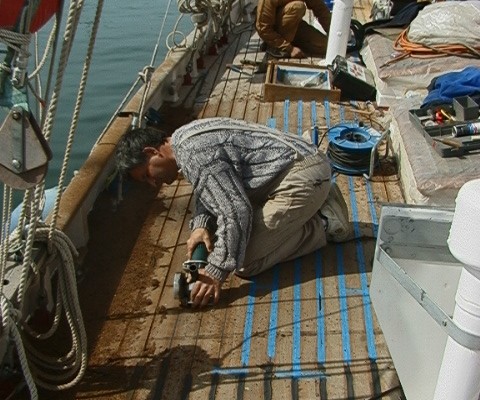 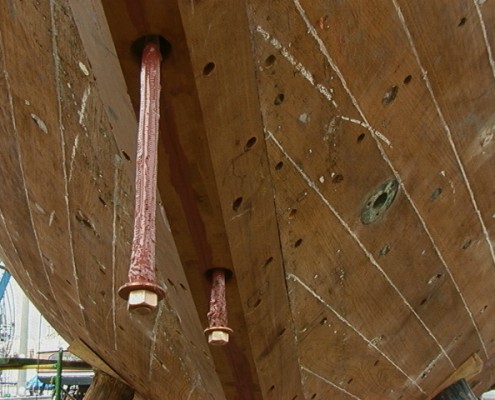 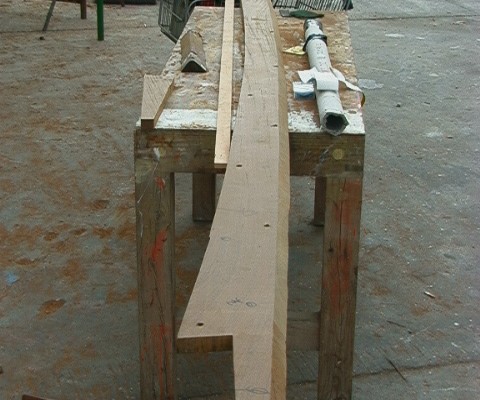 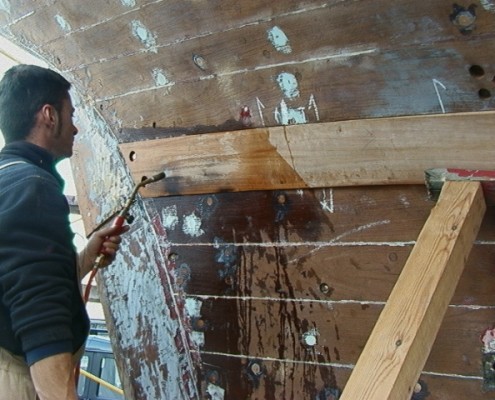 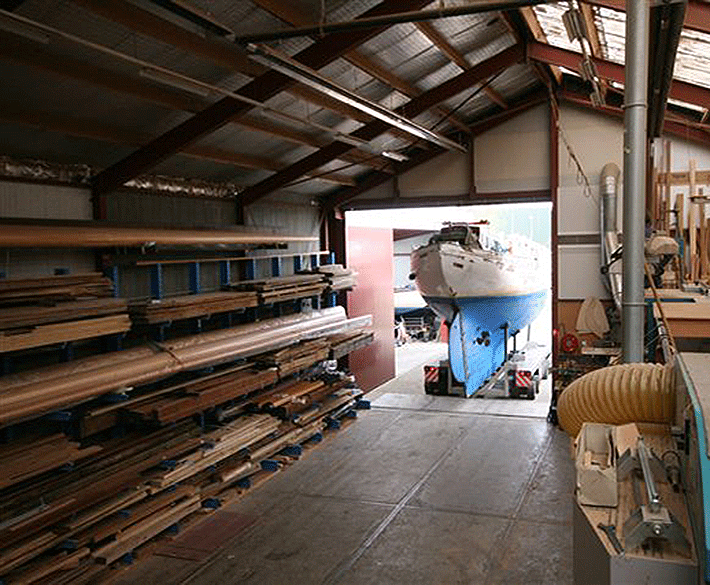 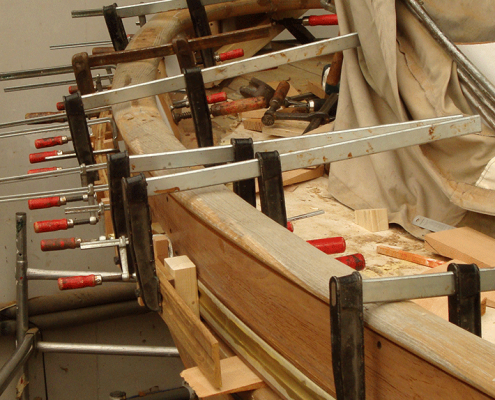 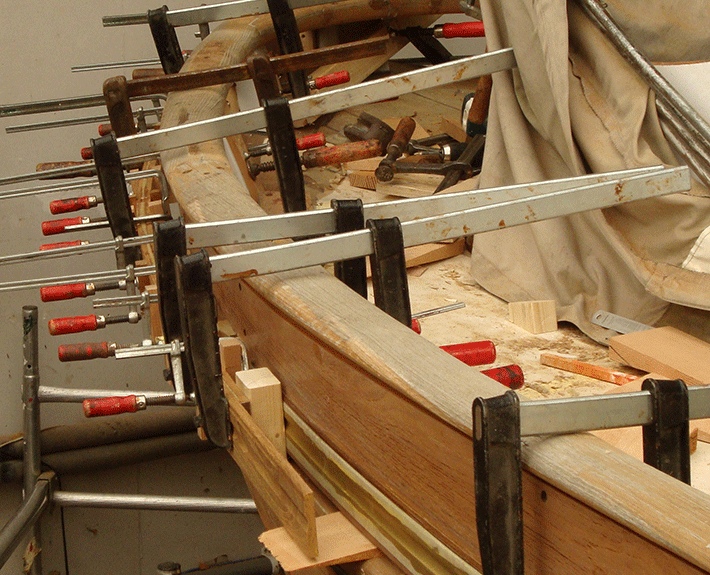 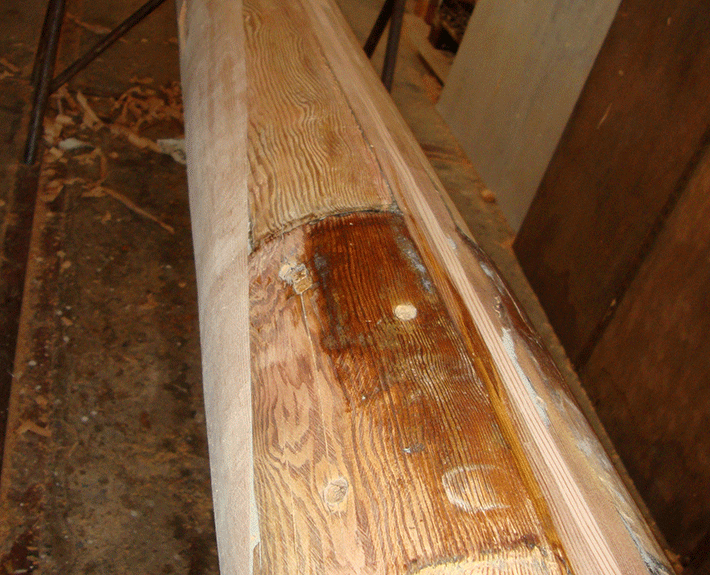 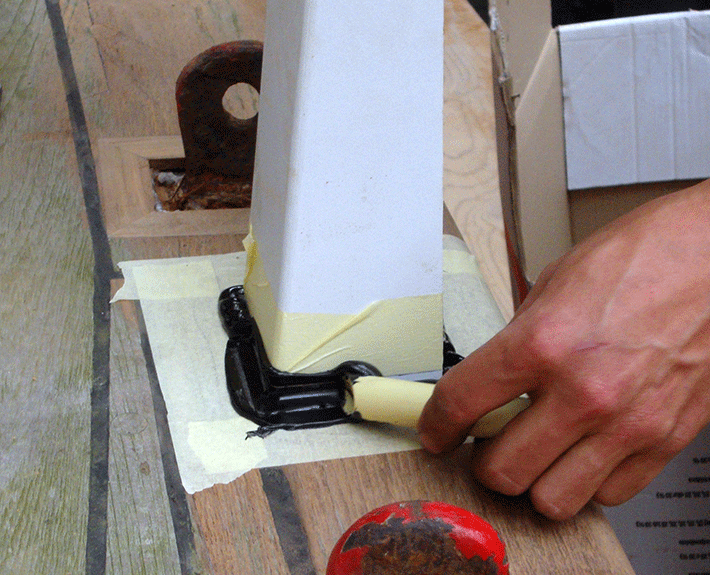 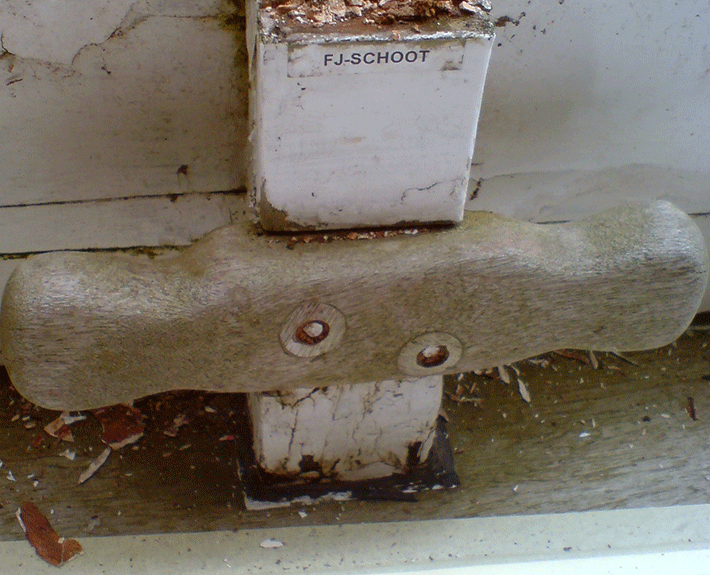 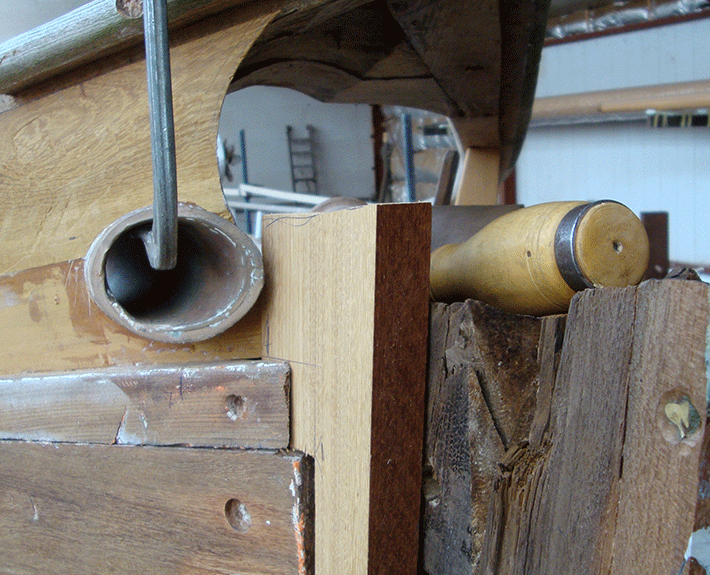 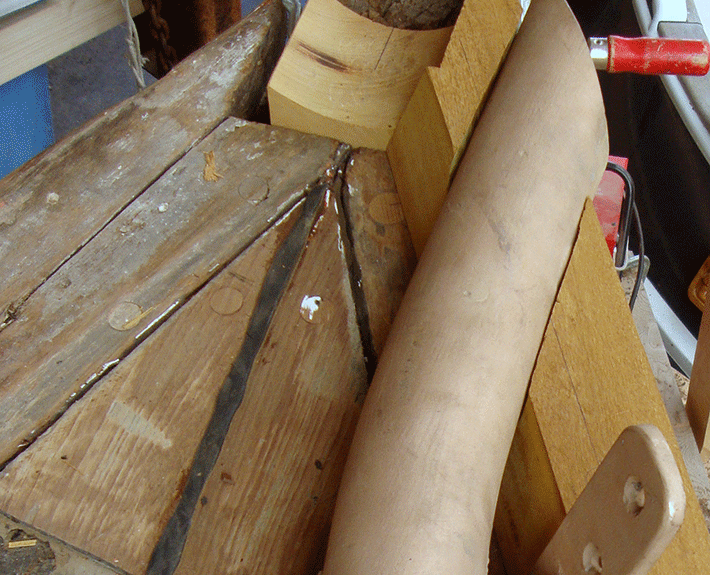 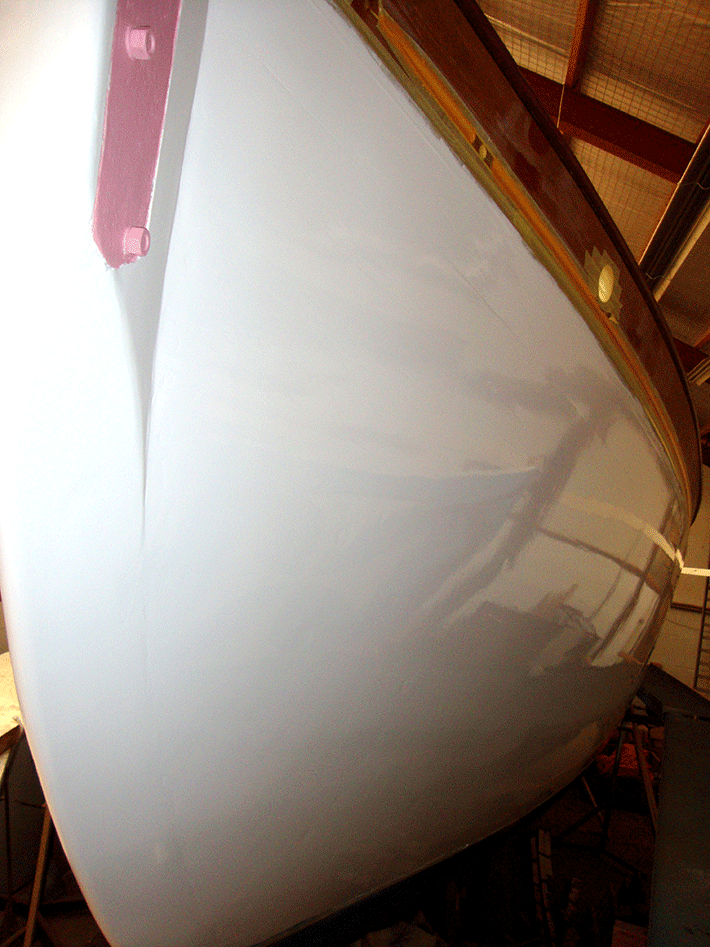 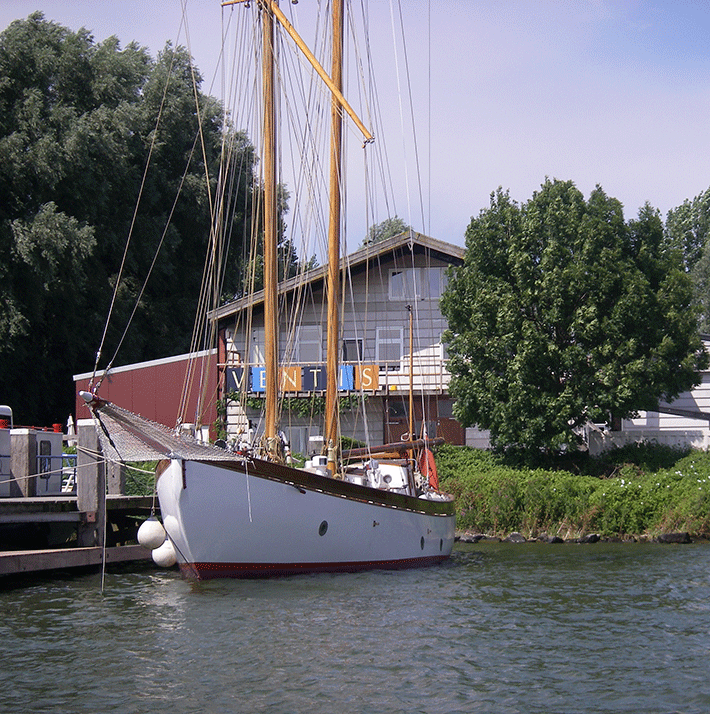 The Carrina, she’s one of the last “great old ladies” of the mighty Oceans. Great not in size but in originality. Still she breathes the atmosphere of yachting in the early Twenties. That’s also our aim, to maintain her as a masterpiece of British Maritime Heritage. To keep her alive for next generations.

Built in 1914 by R.J. Perkins & Sons in Whitstable, Devon. Designed by Frederick Shepherd and launched for G.F. Carrington of Farley Grance. Built with great notice of all details. With the special knowledge and craftsmanship of the early 20th century, where the English shipwrights were so famous for. Fred. Shepherd made several personal notes on his drawings. The shipwrights should use only “the best Burman teak planking (not Java)” and “grown frame double timbers of English oak” also “lead keel bolts 1 3/8 & 1 1/4” . Due to these high standards she is still in an astonishing condition. Those who admirers classic boats, should be very glad about these skills she was made by. Therefore she is a marvellous example of English Maritime heritage.
But not only the craftsmanship of the shipwrights is responsible for the fact that she survived her first 100 years, the successive owners have maintained her with Tender, Love and Care”. In the Thirties she was de-rigged every winter and stowed at Camper & Nicholsons at Southampton.

Maintenance in her charter life

Over the years the Staniland family did many refits at Camper & Nicholsons and in Malta. In fact there is not one bit of the boat that they haven’t worked on at one time or another as a family.  Initially the masts were unstepped and a track added to the main mast and 10ft cut off the main boom, to convert her to a Bermudian staysail schooner for easy handling in the Caribbean. The old main gaff was converted into the present square yard with 6ft scarfed in. The cockpit shelter aft was added in 1956 at C & N. In 1966 there took place a completely rewiring of the boat as well as a new electrical panel, new main engine beds and a new diesel engine: the Gardner 4LW. In 1973/74 father and son Staniland renewed the decks with 2 layers of 3/8ths marine ply screwed to the beams and 1″ teak. They hand screwed 6,000 silicon bronze screws into this deck!!
In 1992 Carrina got an intensive maintenance in Seville Spain.

In the 21st. century

In 2003-2004 the Carrina has been undertaken an extensive maintenance on the isle of Mallorca. However she was still in a splendid condition, she needed a repair at some bad planking around her sternglad. The stem was renewed with “greenwood” together with a carefully maintenance of the deadwood and the planking got all new caulking in the traditional way. Also new modern electronics have been installed.

During the year of 2009, some structural damage was first addressed: leaks around the stanchions. It was necessary to replace them all. It seemed the bulwark of Carrina was bad too and should be replaced. This structure consists of vertical stanchions of native English Oak through the deck , below fitted to both frames and shelf.
The stanchions support the bulwark and capping-rail. These stanchions were damaged by years of exposure to salt and fresh water and in poor condition.
To get access to these stanchions beneath deck the yard had to figure out how to replace the damaged stanchions without removing the original teak deck-planking and covering board and how to reuse the original capping-rail. But first the original mahogany interior panels, French polished and made by Robertson’s of London, had to be completely removed.

The stanchions have been replaced by Guariuba. This wood is yellow by colour, moderately durable to fungi and is durable to dry wood borers. The full bulwark is finished in teak and the clearly varnished, which gives the Carrina a sophisticated shining and look again.
Furthermore, the original bare hull of the best Quality Burmese Teak 1 5/8″ planking was still found in perfect condition.

Upon inspection the shipwrights found some bad spots in the main mast. Which have been repaired. Without losing any strength in the repaired main. The masts and spars were dated 1946. We got the supporting evidence because we found on the keel, under the main mast a silver two-shilling coin from 1946.